Hailed by The Philadelphia Inquirer as « assured and startlingly lyrical », Catherine Chen joined the Milwaukee Symphony Orchestra as Principal Bassoon in 2017 after almost two seasons at the Toronto Symphony Orchestra as Associate Principal Bassoon (2015-16). Born in Taipei, Taiwan, she moved with her family to the United States at age six and began studying the bassoon at age fourteen. She started her musical education under the tutelage of Joyce Kelley, and went on to be a student in the Pre-College division of The Juilliard School, where she studied with Marc Goldberg. Catherine later received her Bachelor of Music from the Curtis Institute of Music, where she studied with Daniel Matsukawa. Prior to her appointment with the MSO, she was the associate principal bassoonist with the Toronto Symphony Orchestra, principal bassoonist with the Harrisburg Symphony Orchestra, and has performed with The Philadelphia Orchestra and National Symphony Orchestra.

As a soloist, Catherine has appeared with The Philadelphia Orchestra, The Juilliard School’s Pre-College Orchestra, and « The President’s Own » United States Marine Band. She was winner of the 2012 Philadelphia Orchestra Albert M. Greenfield Concerto Competition, a National Foundation for Advancement in the Arts (NFAA) YoungArts 2010 finalist and level two winner, and a prizewinner at the Meg Quigley Vivaldi Competition. In 2014, she represented the Curtis Institute of Music on a tour of the United States and Costa Rica as part of a wind quintet. 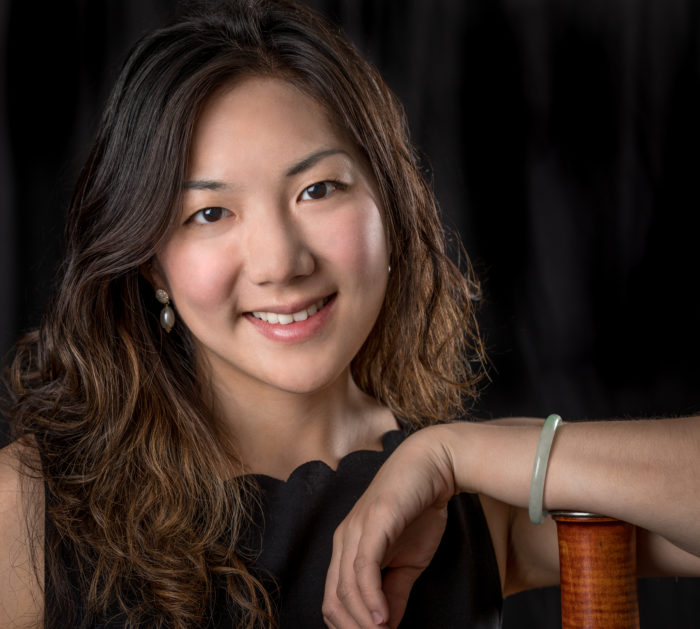